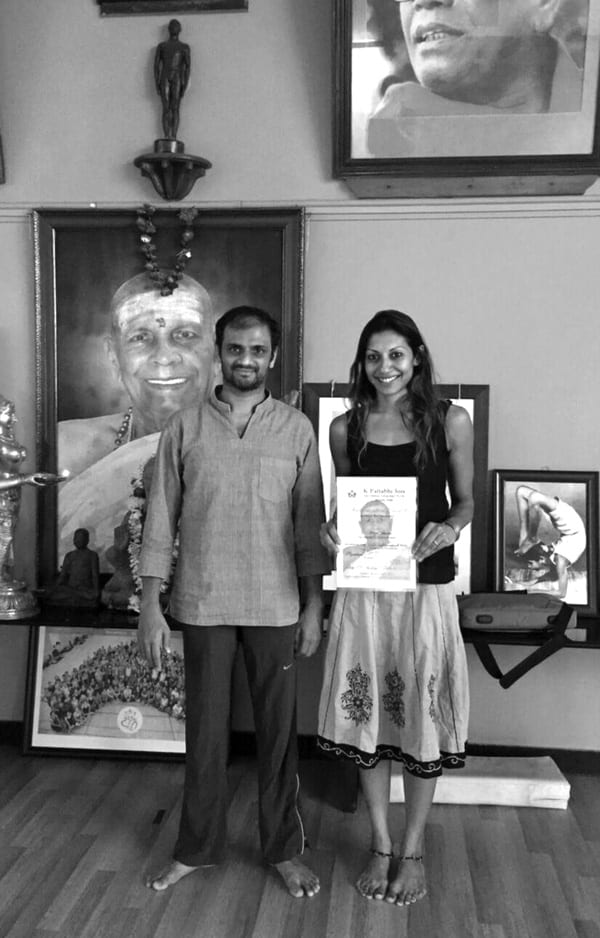 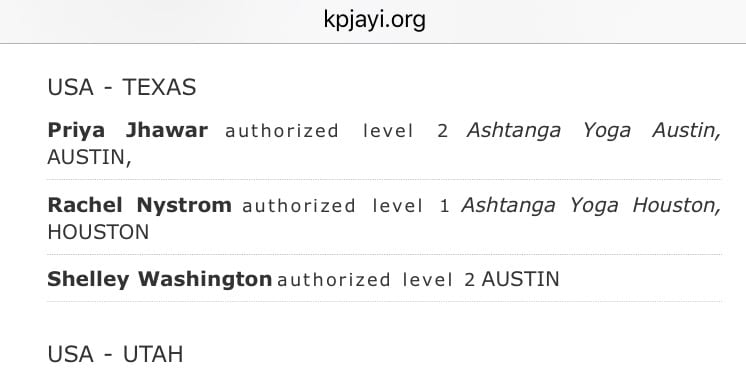 Parampara is the knowledge that is passed down from guru to shishya, from teacher to student, through generations. It is at the heart of any lineage; the uninterrupted succession of teachings, based on direct and practical experience. Like other classical teachings, yoga instruction, in order to be true, complete and fully understood, should come from parampara. It should not be learned through books and videos, but from an authentic teacher who has spent years in practice and devotion to their own sadhana (practice towards a spiritual goal). True knowledge, or jnana, is passed on in the form of verbal, physical and energetic transmissions, through years of dedicated practice with a guru to whom the student has surrendered. In western culture, the idea of surrendering ourselves to someone else is often thought to be foolish and disempowering. We do not readily submit to others. However, in eastern culture, this idea of surrendering oneself, and surrendering one’s fears, is what allows us to transcend our perceived limitations and gain true spiritual wisdom.

In following parampara, the dharma, or duty, of the student is to practice that which has been imparted by his or her teacher with diligence and faith. Knowledge grows from practice and experience, and from the mutual love and respect that is cultivated in one’s relationship with their teacher over time. Traditionally, when a guru took on a student, this meant taking on the student’s karma as well (one’s deeds and actions, both good and bad, and the consequences thereof), and accepting responsibility for their spiritual evolution and progress. The relationship of guru and shishya is not one which is taken lightly, and entered into with a sense of great commitment and responsibility.

The teacher’s dharma is to teach the method just as he or she learned it from his or her guru. The teacher should lead by example, and present the teachings with sincerity and good intentions, in such a way that the student may eventually master the knowledge that the guru embodies. In modern times, many teachers are trying to create new traditions, renouncing or changing their guru’s teachings in favor of their own ways. Surrendering to parampara, however, is like entering an ancient river of teachings that has been flowing for thousands of years, which age old masters have followed into an ocean of wisdom. Those who enter such sacred river do so with deep respect, humility and devotion, honoring their teachers and the lineage from which these ancient traditions were born.